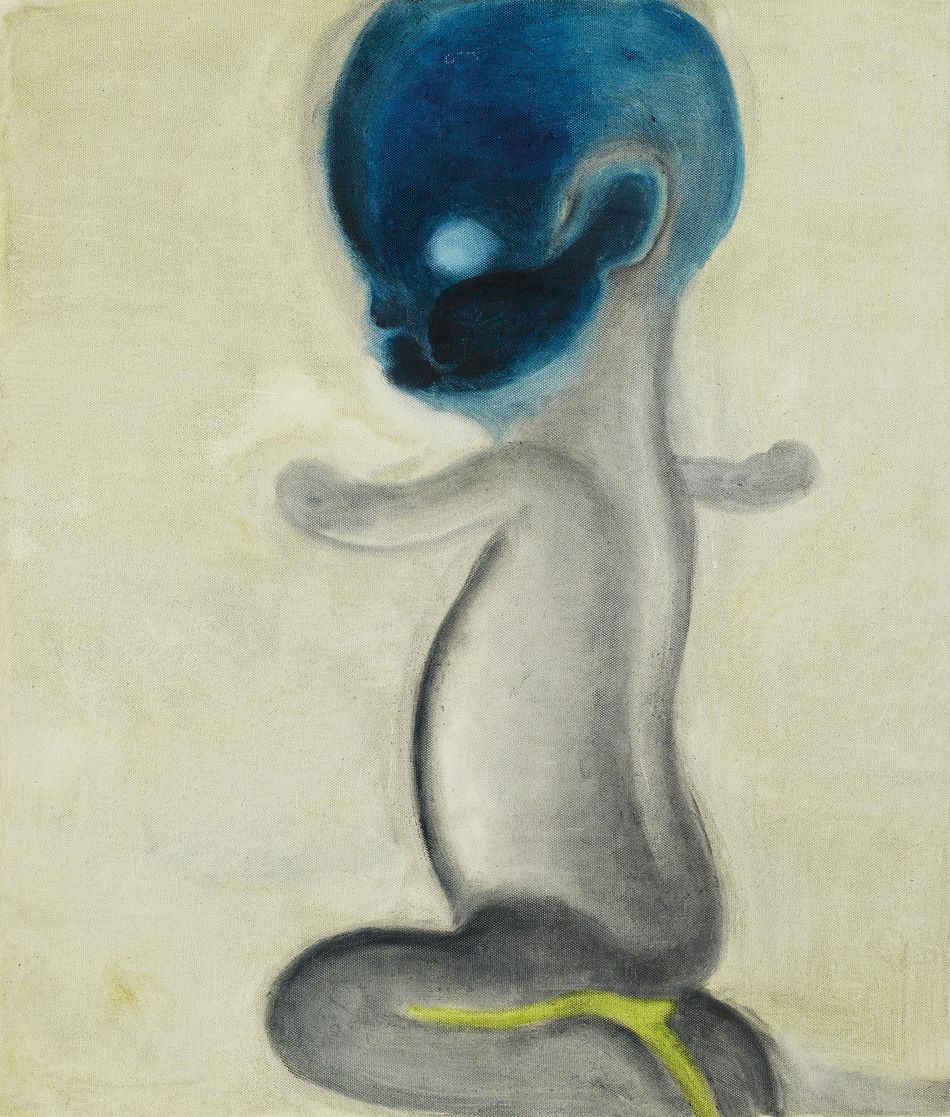 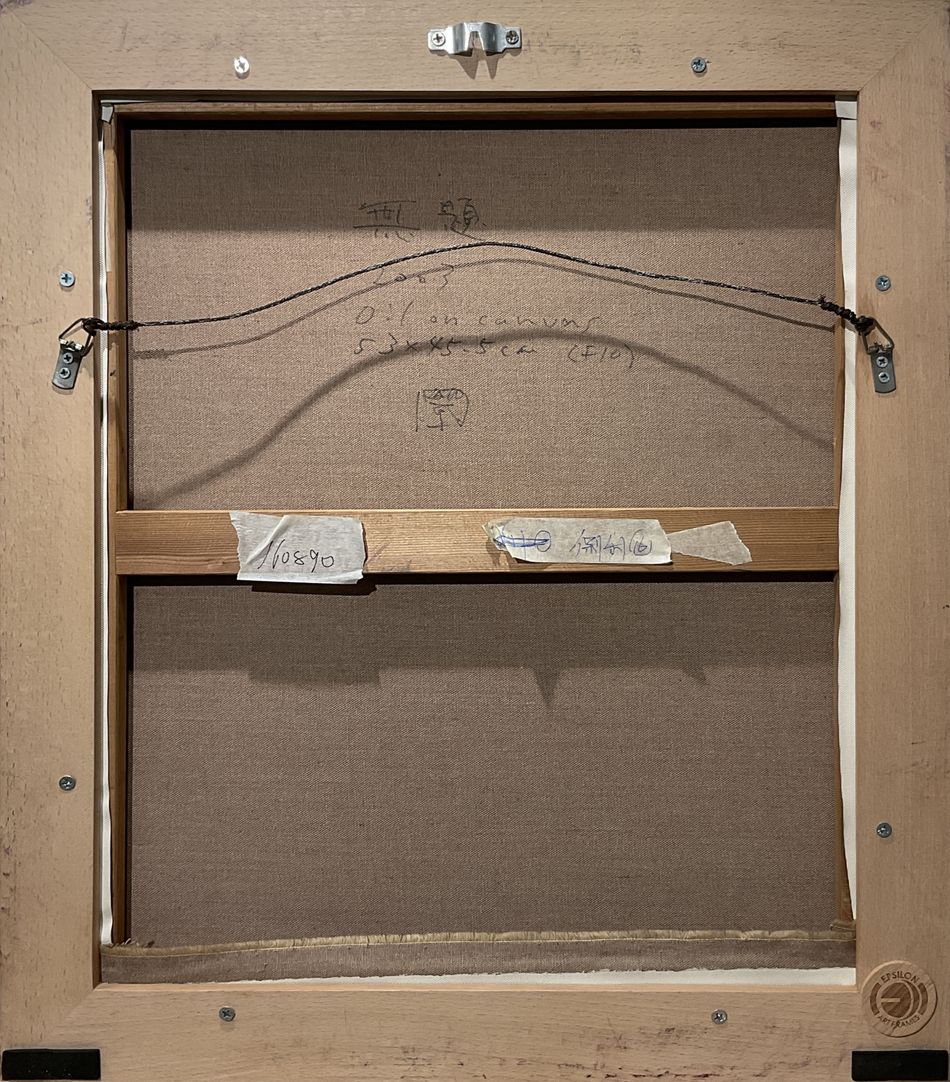 At first glance, the strange, heretical images in Kato Izumi’s works may look like figures from African tribal cultures. However, a closer look reveals some resemblance to the “goblins” in ancient Japanese tales. Kato was born in the 1970s during the peak of superpower and super ancient civilization comics in Japan. His hometown Shimane Prefecture is also one of the origins of ancient Japanese culture. Kato grew up in an environment with beliefs in animistic polytheistic Shinto, which perceives all animals and plants in nature as gods and still preserves traditional powerful worship rituals. Drawing energy from the absurd literature and mythical legends of his hometown, Kato created paintings with stories matching the atmosphere of these weird tales. He seemed to have consciously avoided the “realistic troubles” of contemporary society and chose to look back at the beginning of human civilization–tracing back to ancient rock paintings and simple land-based beliefs. Distinct from Japanese cartoon characters and Western painting systems, Kato is particularly skilled in creating unique characters that are instilled with the characteristics of Eastern civilization.

The use of colors and outlines in Kato’s works reminds viewers of Matisse’s paintings and sculptures. In contrast to the bold vividness in Matisse’s The Dance and rugged complexity in Bather, Kato demonstrated a greater emphasis on the control and restraint of Japanese aesthetics. Kato admired the works by van Gogh, Dubuffet, Bacon, and Ito Jakuchu, all of whom were masters in exploring humanity and divinity from the perspectives of soul and nature. Kato built on their ideas by combining them with his influences from Japanese ancient culture and comic animation to create even more fascinating paintings. In 2003, Kato started trying sculptures and the clear carving marks on his works display an original and natural temperament. According to Kato, sculpting was like a 3D painting process that helped to perfect his painting skills.

In 2003, Kato launched his solo exhibition Drawings 1996-2003 in Tokyo. This was exactly when he painted the Untitled series, creating one-of-a-kind “dolls” based on vague associations. Holding a posture of babies inside wombs, these characters feature simple child-like bodies stretching out their slim limbs and sitting with knees bent, leaning forward for a warm hug. Together, the characters’ weird-looking heads and light-colored eyes present an odd balance between infants and elves. As their cheeks gradually changed colors from bluish-purple to indigo, and fading from ultramarine to rusty blue and the lighter “onando,” the characters express an original and dull atmosphere on the dim background. Instead of using a paintbrush to apply a shade of fluorescent yellow on their legs, the artist used his hands to rub the colors into the texture of the canvas.

The work conveys a strong sense of primitive existence. The plain monochromatic background reflects a pure transparency and an inexplicable tension, expanding the profound atmosphere beyond the canvas to viewers. No viewer could resist the temptation to observe the painting more closely for details before finding the characters adorable. The artist described his source of inspiration “as a whole with no special ideas.” The painting is a free expression that cannot be explained. That is why Kato’s works are “Untitled.”